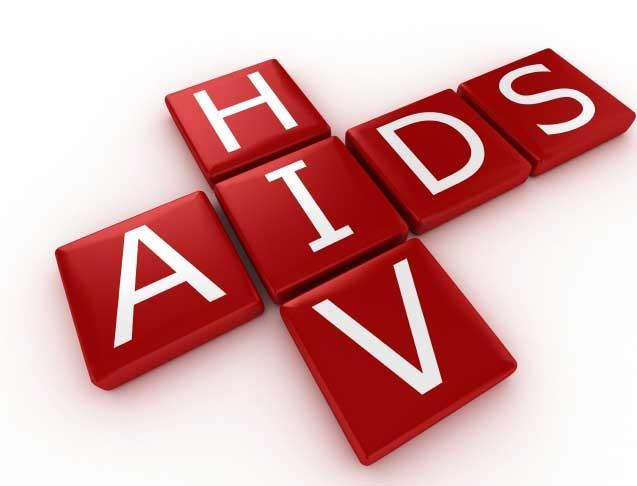 Essay On AIDS :  AIDS is an acronym for Acquired Immune Deficiency Syndrome. It is a fatal and incurable disease. A man afflicted with AIDS is sure to embrace death.

In order to prevent a disease, its sources, carriers and causes must be identified. It has been found that un-marital and extra-marital sex-relation is the main cause of AIDS. Presence of HIV virus in the human body can be detected three weeks to three months after it has attacked. Detection of virus is done with blood.

Since there is no cure for this disease, preventive measure is the only way to keep safe as prevention is better than cure. Illiteracy is another big reason of this evil disease.

AIDS is a relatively new name and most of the people are not aware of it. As well as it’s causes. Specially illiterate people don’t have any about AIDS.  Thus widespread awareness should be created among the common masses and illiterate people.

The sex-workers as well their beneficiaries and customers must be made conscious of the practical aspects of AIDS and it’s consequences. In order to create the required awareness among the people at large, youths are required to be educated at schools and colleges. For this purpose AIDS-related topics are included in the formal syllabuses.

The youths will be taught in this subject and become conscious of the different aspects of AIDS. When they themselves will be educated about it, they will be in a position to remain safe and act as a catalyst to spread knowledge about AIDS among the people at large. In this way general people will be aware of AIDS.

In facts, the role of mass media, the civil society or the social workers can play a vital role in raising awareness among the people to prevent this killer disease.

There is no denying the fact that AIDS is a curse of modern civilization that is breaking about across the world in a epidemic form. The people should be advised to follow the religious injunctions and tenets to get rid of this malady.