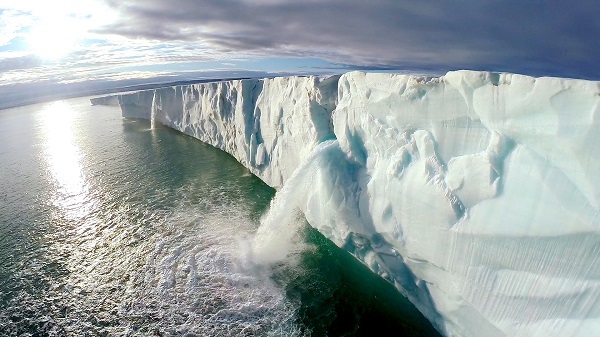 Climate Change Paragraph: Climate change is a global phenomenon which is caused by the increase in greenhouse gases (GHGs) in our atmosphere. The increase in the greenhouse gases creates one major effect: a rise in global temperatures. And with the rise in global temperatures, ice at the poles melts, causing a rise in sea level.

Also our global weather pattern will change causing extreme weather changes such as an increase in rainfall of severe drought in some places. Singapore is an island state. Thought we are not affected by earthquakes, typhoons, hurricanes and other natural disaster, we are not spared from effects of climate change.

Singapore is located close to the equator, with an average temperature of 27 degree Celsius, and because of that, most Singaporeans use air-conditioning to sleep better at night. But with the increase in global temperature, air-conditioning will be used even more often, causing a surge in the electrical usage.

Also, higher annual temperatures will lead to increased occurrences of heat stress and discomfort, particularly among the elderly, the sick and others without access to air-conditioning. From global warming, the weather pattern will also change causing unpredictable rainfall. This will cause problems for rationing of our water supply.

Rising sea levels will cause erosion to areas around the coastal areas of East Coast Park. And because of the coastal erosion, Singapore will lose land in the process and will also aggravate inland flooding because water will not be able to flow out into the sea no matter how good the draining systems are since Singapore is a small and a low lying island.

In conclusion, climate change will have very big impact on Singapore for we are and island state. Because of that, we do not have any alternative areas to run to.