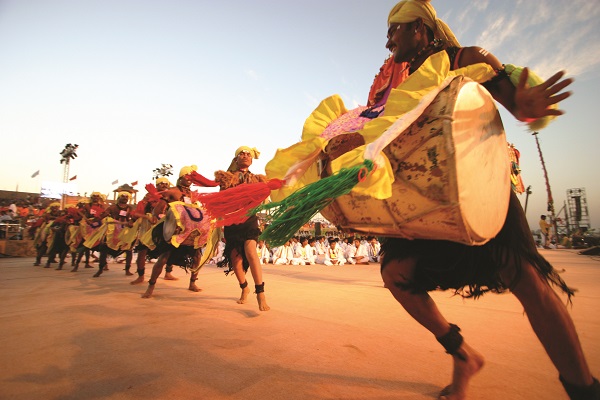 Culture Paragraph: A society’s culture comprises all of its ideas and ways of behaving. Language, music, moral ideas, ways of working and playing, the tools and other objects made and used by people in society- all these are reflected in a society’s culture.

Repeated study over a person’s activities is a good way of finding about a person and studying the important patterns of an entire society gives us knowledge of the culture of the society. Cultural differences are a reality from individual to individual, class to class, society to society and country to country.

Every nation’s culture has it’s distinctive cultural traits but it has also unity with other countries in respect of religion, language and others things. Now culture is under the process of modification, unification or combination under the great influence of information technology.

The countries of modern globalized world are being affected with the culture of each other and thus native culture is approaching towards world culture. The major components of culture related to science, philosophy, poetics, economics etc. are being shared by the world people in this age of globalization. The philosophy relating to culture should be humanistic.

Human beings should not be over exultant over their culture superiority. Rather all cultures of every country flow to the bright sea of humanity. The Indian culture is also on the process of being united with the universal culture.