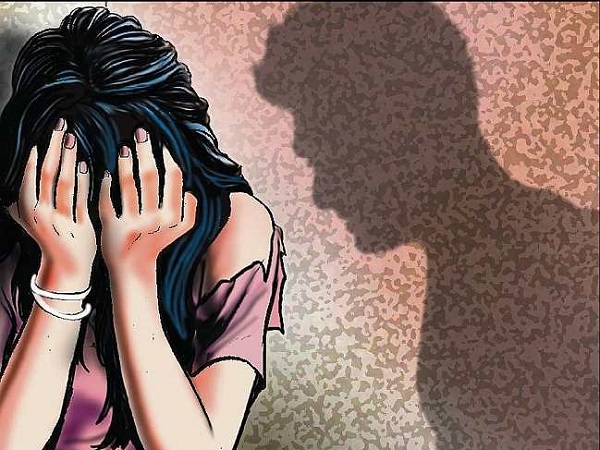 Eve Teasing Essay: Eva-teasing is a regular occurrence in the lives of Bangladeshi women. In fact, the entire Indian sub continental region is afflicted with this malaise. Neighboring countries like Sri-Lanka, India and Pakistan etc show similar ratios of Eva-teasing. That indicates a certain kind of wrong mindset of men who harbor no respect for women’s dignity.

Eve teasing is a traumatic experience for women. It can leave deep psychological scars which can be hard to heal. Eve-teasing has resulted into many unfortunate events in the lives of women. Sometimes, it has made parents keeping their daughters at home away from school or even marrying them off at an early age. Paranoid parents concerned about safely and honor of their daughters can literally ruin their future. Ironically, teasing has dangerous consequences for women and not for men as it can deprive them of their freedom, nutrition and education.

More often than not the incident of Eve-teasing is blamed on the victims, i.e. women. It is as if males have got license to indulge in any sort of lecherous behavior and can go away with it. The patriarchal nature of our society has not been able to deal with incidents of Eve-teasing in right perspective. There have been plenty of instances when women have come out in open sharing their experiences. Different newspaper and websites keep publishing such accounts that reflect feelings of disgust, insult and scare experienced by women. No one can explain the truth of Eve-teasing and sexual harassment better than the female who has gone through it.

Paradoxically, it is women who often blame themselves for having invited harassment. Instead of fighting back, many women tend to believe that it is their fault which caused them such indecent behavior from lecherous males. It reflects how deeply Eve-teasing affects women.

The sufferers of Eve-teasing feel helplessness, anger and frustration at not being able to do anything about the incident. Incidents of Eve-teasing can permanently damage the psyche of the victims. It makes them susceptible to everything in life.