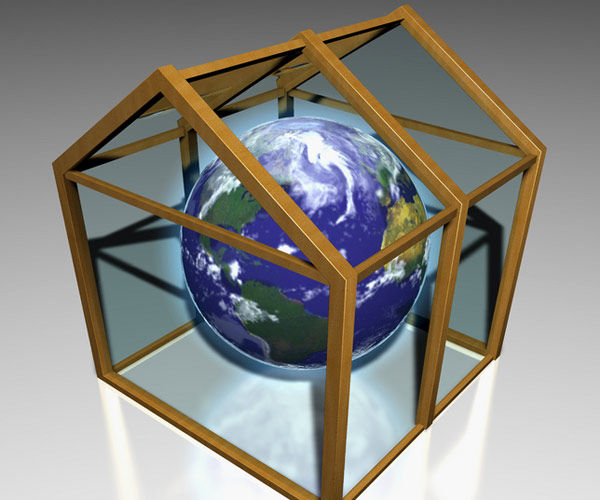 Greenhouse Effect Paragraph: Greenhouse effect is the gradual warming of air surrounding the earth as a result of heat being trapped by environment pollution. It is a dangerous reactive type of effect that influences our nature violently.

As a result of greenhouse effect temperature will rise to a great extent. So, the ice in the arctic region will start to melt. Many islands, cities near the sea, many parts of the world will go under water of the sea.

The alarming news about Asian countries is that as a result of the rise of the sea-level, the lower southern part of Asia may one day go under water. So measures should be taken to prevent such an undesirable situation.