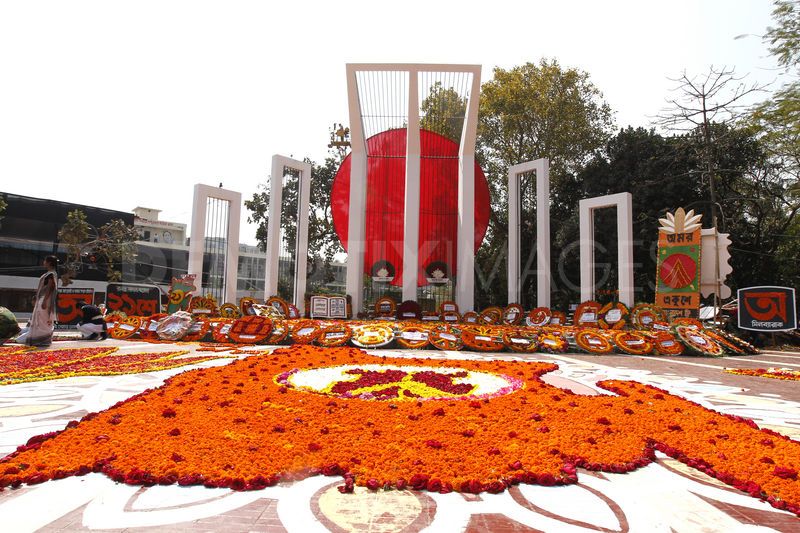 Introduction: Every nation has some achievements that they can take pride.Our language day is our national event and achievement.But the matter of pride for us is that this national event has crossed our national boundary and become universalized.The International Mother Language Day is the recognition of our language movement and the heroic sacrifices of the language martyrs by the international community.Now,after the recognition,our language day is observed globally as International Mother Language Day.

Importance of the day: Since 1952, the 21st February is observed as the language day in our country.We remember our martyrs,their sacrifices and pay homage to the heroic souls who laid down their lives for the cause of our mother tongue.We have erected monuments (known as Shahid Minar) in remembrance of them and on 21 February we offer flower wreaths and stand silent in honor of them.

However,the importance of 21st February and it’s observance lies elsewhere.It is a sows the seed of our liberation war.And importantly,the language movement teaches us that we have raise for achieving our rights, for establishing our place of honor and dignity in the world.it teaches us not to bow down to any oppression.It also inspires us to sacrifice our most treasured thing for sake of the country.So the importance of international Mother Language Day is very significant.

Conclusion: We are the only nation of the world to sacrifice lives for mother tongue.International Mother Language Day is a glorious recognition of our history and our achievement.international Mother language Day highlights the importance of linguistic identity.We are really proud that we have achieve something that has got global acceptance.