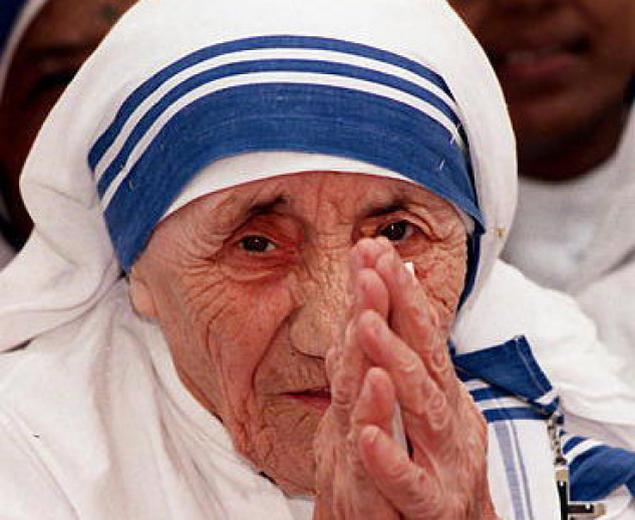 Mother Teresa Paragraph: Mother Teresa was born on 26th August 1910. Her father was an Albanian and he was a builder. She was born in Skopje in Macedonia. She was the third child of her parents. She was very polite and modest.

She wanted to be a helping hand to the destitue. At the age of 18 she joined the order of the the sister of our lady of Loreto in Ireland. In 1928 she began her journey to India. In 1931 she begins teaching at a Calcutta girls’ school. To make her vision fruitful she founded “Nirmal Hridy” in 1952.

In 1953 she started an orphanage. Then she set up a missionary too. The missionary helped the wounded,the diseased and the helpless. In 1957 she and her missionaries of charity began working with the helpless.

She continued all her proggrammes with the fund she collected from the charity of some wealthy people. As a recognition of her work she got Nobel Prize in 1979. She breathed her last on 5th September 1197 at the age of 87. At her death, the world lost a great woman .