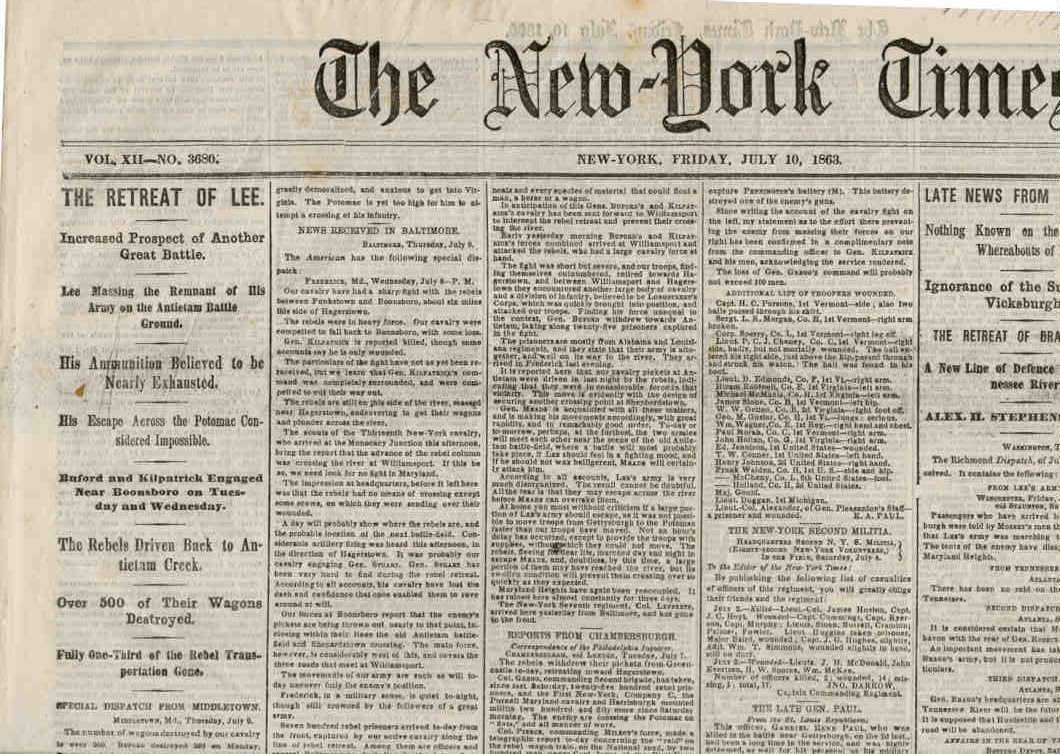 Paragraph On Newspaper: Newspaper is a moving mirror on the world we live in. During the 17th century the newspaper was first published in China. Through reading newspaper, one can acquire all the importance news at a glance.

A newspaper can help a student in many ways. It can provide extra knowledge about the world people and their customs and cultures. A student can easily acquire general knowledge by reading newspaper and it may help him to build his/her future life.

Newspaper sharpens intellect and makes one curious to know about the world outside. If a student reads a newspaper regularly, he will certainly enrich his/her vocabulary and improve his/her style of writing. A student can utilize this knowledge in his/her practical life.

Newspaper plays a vital role in the life of human beings. To ignore newspapers is like keeping our eyes close. It not only reflects what is happening but also tells us why it is happening.

Sometimes newspaper gives biased and false news and comments and thus misleads the readers. One should not blindly influenced by these types of fake news and comments.  It is important for a reader not to rely entirely on what he reads in newspapers. Every reader should judge for himself the value of what newspaper tells him.