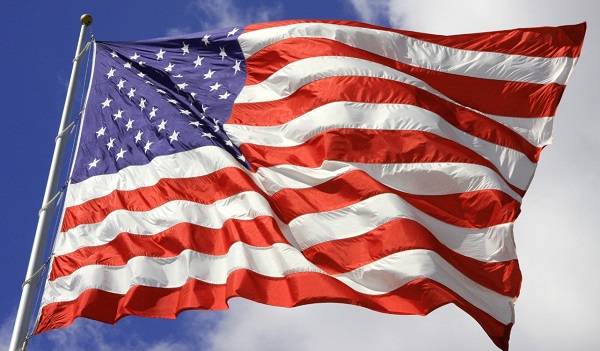 Definition: Patriotism is a very noble virtue. Patriotism means loves for one’s country. A person who loves his/her country more than anything else is called a patriot. Patriotism inspires a man to do everything just and fair for the well being and betterment of the country. It is the quality that impels a man to sacrifice his own interest, comfort, pleasure and even his life for the sake of his own country.

Obligations of patriotism: The word- patriotism invokes a host of qualities or virtues. It includes honesty, responsibility, commitment and dedication for the country and countrymen. Patriotic zeal makes a man dutiful, energetic and enthusiastic. A patriotic man abides by the laws of the country, pays taxes, works for the development of the country and things only of doing good of the country. Hen ever does anything that goes against the interest of the country. He never involves himself with criminal, antisocial and anti-state activities. He always upholds the dignity and status of the country. He respects the country and countrymen. A true patriot is ever vigilant to protect country’s freedom, sovereignty and integrity. And if need be a patriot sacrifices his life for the country. We have glorious example of patriotism- patriotic feelings and sacrifices. It was a deep patriotic feeling that inspired millions of our people to fight for the due status of their mother tongue in 1952 and again in 1971 it inspired them to sacrifice their lives to achieve freedom from foreign rule.

Difference between a patriot and an unpatriotic: Patriotism makes one a noble and respectable person. A patriot is loved by all. He may not have wealth or power, but he commands respect from everybody in the society. Poets sing for the patriots, countrymen salute them both when they live or die. Great patriots are remembered even after their death. A true patriot is an asset of the country. A true patriot never dies because he resides in the heart of the countrymen. On the other hand a unpatriotic man is a very ignoble person. Nobody honors him, nobody praises him and he dies unsung and unnoticed.

Conclusion: Patriotism is a part of our religious belief-according to a Hadith. It is by virtue of patriotic feeling that a man can rise and go beyond the prejudices of race, class, color, language and religion and love everyone in the country. So we all should cultivate this great quality.