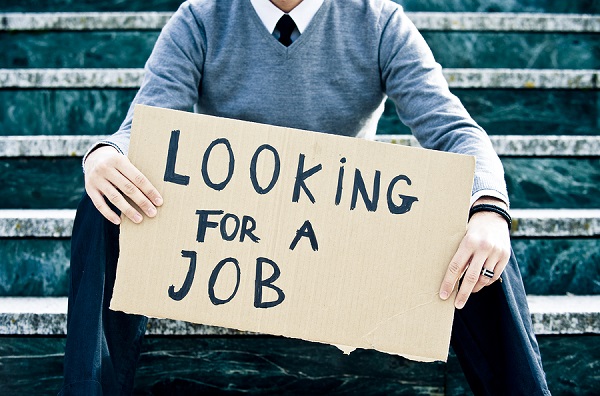 Paragraph On Unemployment:  Unemployment means lack of employment. When a man or a woman having abilities of doing work but they are jobless or work-less, he or she suffers from unemployment problem.

Political instability, government’s autocracy and incompetence, traditional educational system, lack of vocational training and technical education, illiteracy, agro-based economy, industrial backwardness, closure or lay-off of industries, economic stagnancy in investment sectors and above all outlook and attitude of the people are responsible for unemployment.

Another important reason of unemployment is unwillingness of the educated class to take up trade.  Job fascination has grasped us so blindly that at times we forget about any other earning means in our way of life.

Unemployment is a great social evil. It has a far-reaching effect on the economic, social and political affairs of the country. Unemployed people are social parasites.

From the socio-political point of view, unemployment has given rise to various social crimes. A large number of unemployed youths involve themselves in various anti-social activities and crimes.

Drug addiction, terrorism, trafficking etc. are breeding anarchy and disorder in the society. Unemployment is at the root of all crimes. It is high time we took proper steps to eradicate it. If we fail to solve this monster of unemployment, our independence as well as our existence will be taken.